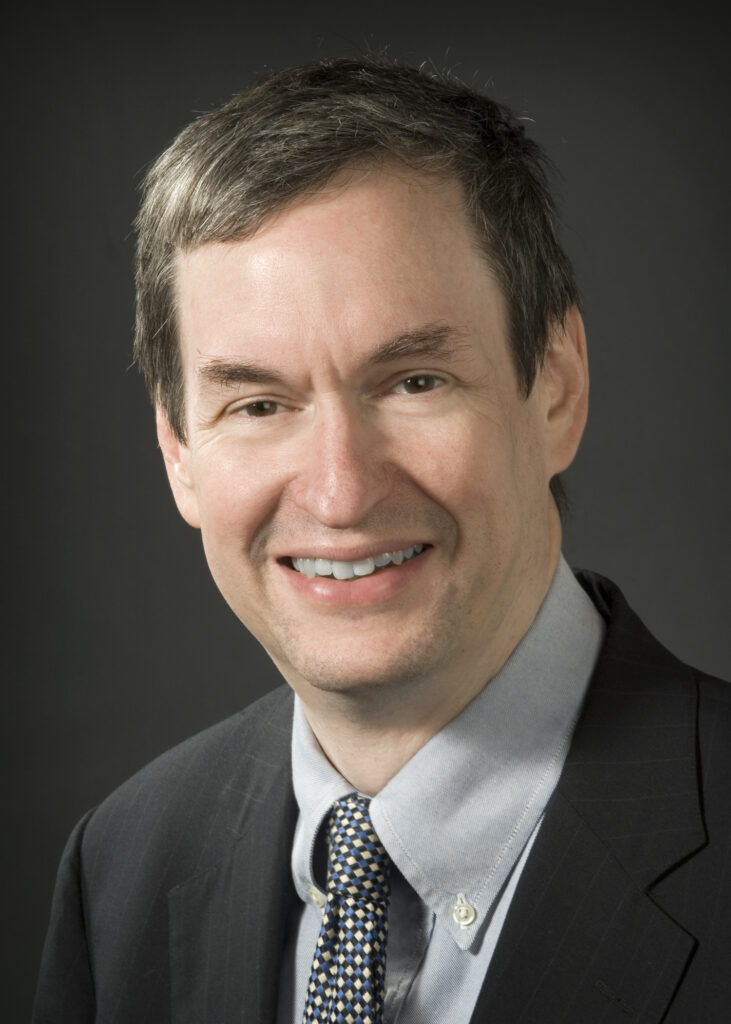 Dr. Schulder received his MD degree from the College of Physicians and Surgeons of Columbia University in 1982.  He completed his residency training in neurosurgery at the Albert Einstein College of Medicine, and trained in stereotactic neurooncology at Harvard Medical School and in SRS at the University of Florida